What About The Challenges Women Veterans Face And What Is The Way Forward? 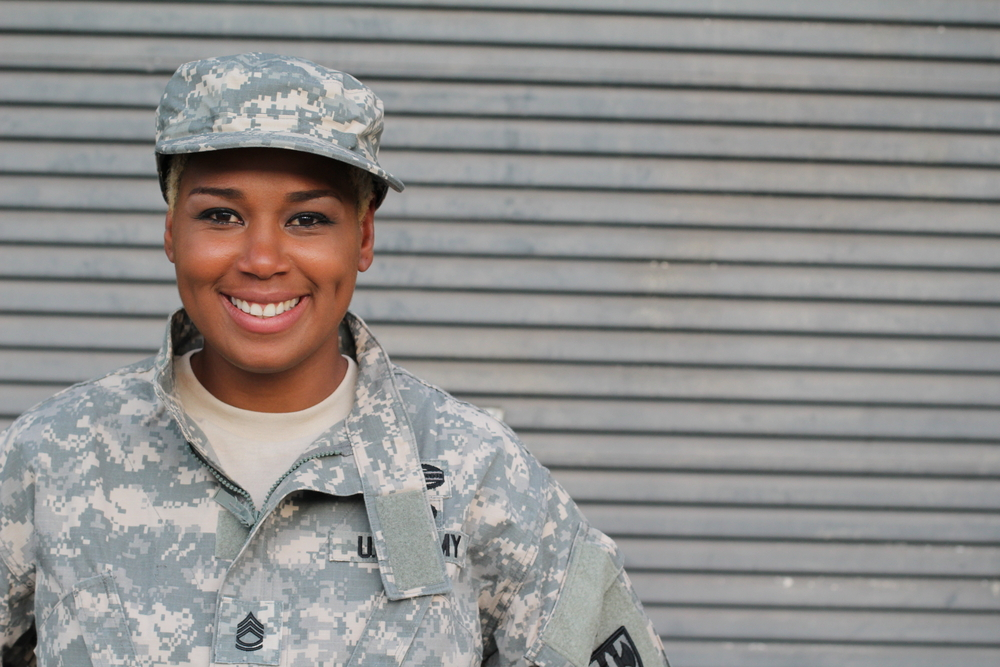 What About The Challenges Women Veterans Face And What Is The Way Forward?

Each year, the population of female veterans grows steadily, thanks to the increasing number of women entering military service. While most of them possess traits that are valuable in military service, the question remains, “How much should we allow them to sacrifice once they leave the service?” Of course, as a nation, we should care for those who serve.

Servicewomen have proudly served their country throughout all periods of history; they have taken roles in medicine, aviation, communications, science, technology, and intelligence fields during WWII and in combat arms. The extent of their involvement, degree of integration & militarization into the services has changed dramatically over time.

However, women veterans face unique challenges that their male counterparts do not, making the women veteran transition experience to civilian work life balance harder to achieve.

Historically, only 1.4% of all female Americans have served in the armed forces. Their suicide and unemployment rates are at an epidemic high. They are less likely to win business contracts and ask for loans, lack VA mental & physical health care addressing their needs, and have higher rates of homelessness. In addition, they have to take care of family and have a harder time translating their military experience into civilian language.

Sometimes, they are forced to become entrepreneurs by necessity as they face unusually high unemployment rates. In addition, they often face the cultural challenges of going from a soldier to what society expects of women. Even if they were in combat arms, males are often the only ones seen as warriors.

Not to mention the factor that includes the lack of access to capital. As a result, they are 21% less likely than males to win government contracts. In addition, studies suggest that women are less likely to ask for loans for commercial purposes out of fear of getting rejected, even though their financial profiles are better than their male counterparts.

Why Should We Care?

We, as a nation, should connect women veterans to help them through the transition. In addition, we should work to unite this demographic amongst their peers and into more expansive supporting networks. Women veterans are willing to learn from one another because they feel this sense of community and shared experiences, however they also can benefit from broader support networks for civilian transition success.

Veteran women entrepreneurs have unique traits that make them ideal business owners. Thanks to their knowledge & training in the military, they are dependable. Also, they are conditioned to make hard decisions, if necessary, have integrity, can adapt easily to a challenging situation, and take the initiative – all characteristics of a successful business owner.

At KW Productions, we are committed to encouraging female veterans to live an everyday life after they leave the military following their passion and dreams towards a successful work life balance goal they determine. Interested to learn more? Why not contact us now?